Are non-competition or non-solicitation clauses in employment contracts enforceable?

For the most part, these restrictive covenants don’t hold up in a legal setting – and where they do, they’re very limited in terms of location, time and scope.

Let our employment lawyers in Calgary clarify the fine print and bring you peace of mind!

What is a non-competition clause? 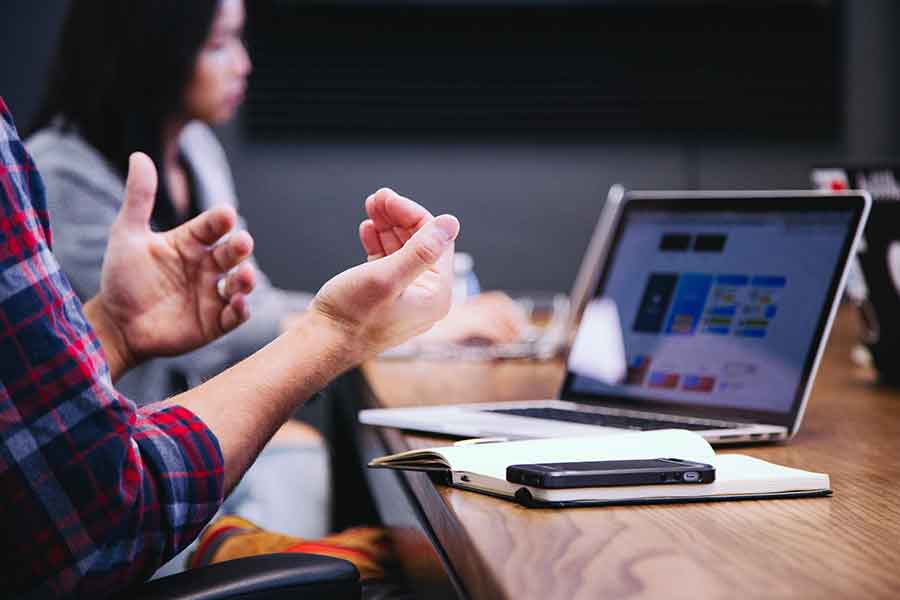 By including a non-compete clause in your employment agreement, your employer is attempting to deter you from seeking out future career or business opportunities with their competitors, or from otherwise competing against them within the industry on your own or as an employee elsewhere.

Why do employers do this?

In most cases, they fear former and current employees will share valuable company intel and training. Employers worry that their business could suffer for it. They’re included in employment agreements purely for intimidation purposes – plain and simple. When faced with this reality and, even worse, when an angry cease and desist letter is received from the Company’s lawyer, most employees unfortunately give in and comply out of fear that they’ll be sued.

For the most part, non-compete or non-competition clauses are not enforceable and the heavy onus is on the employer to prove it is. It is unrealistic and unfair to try and prevent someone with experience and education to quit working in a specific field in their market and place of residence.

The courts tend to agree.

When leaving your role, a non-solicitation clause is meant only to prohibit you from targeting your former employer’s clients and staff for your professional gain.

To illustrate this, assume Bob resigns his employment with ABC Ltd. to join a competitor. Let’s further assume Bob contacts a further client of ABC Ltd. and says “John, I wanted to let you know that I’ve moved over to XYZ Corp. We’ll beat ABC Ltd.’s pricing by 20% – what can I do to get your business?” Solicitation? Yes; probably.  Bob would likely be in breach of ABC Ltd.’s non-solicitation clause.

Contrast Bob’s statement above with the following: “Bob: John, I wanted to let you know that my time with ABC Ltd. has come to an end and I’ll be taking a new opportunity elsewhere. It’s been great working with you and thanks for everything! John: Bob, that’s great to hear! All the best to you – let me know where you end up as we would like to continue our business relationship with you?” Solicitation? Likely not.

Customers are free to choose who they want to give their business to. Without more, it’s likely that Bob was not intending to induce John to leave ABC Ltd. to join him at XYZ Corp. Many employers don’t understand the legal difference between the two examples above.

What is a non-solicitation clause? 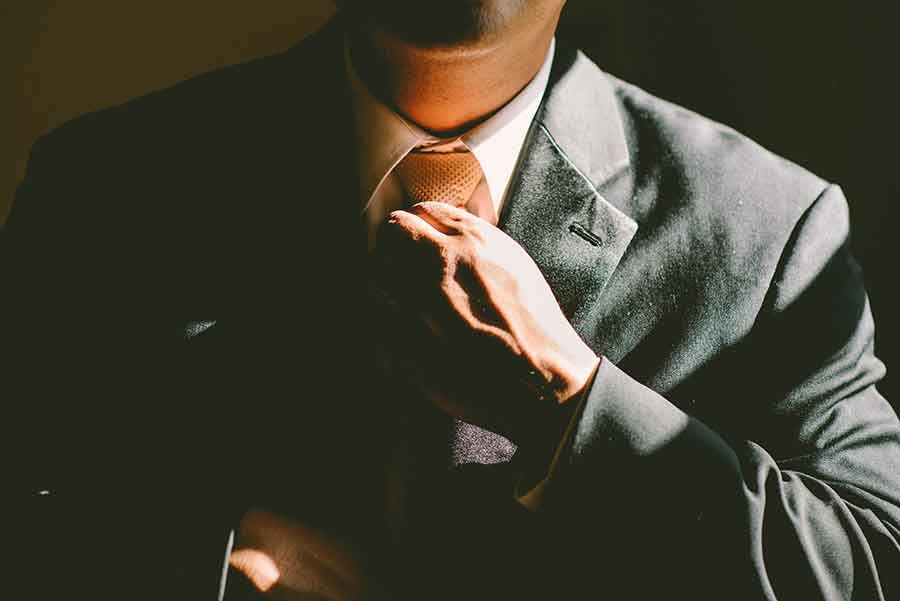 Talk to us – our Calgary-based employment lawyers are here for you.

Note that it’s crucial that you don’t actively induce, target or recruit former employees and clients from your previous employer. These types of behaviours will likely be considered a breach of non-solicitation. With that said, and as the example above illustrates, your former clients and coworkers still have the right to seek out your services, regardless of where you worked before. At the end of the day, the decision is in their hands.

Rest assured, our employment lawyers in Calgary can help break down your non-solicitation clause. You’ll be well on your way to starting your new professional pursuits.

With a dedicated employment lawyer on your side

Here at our Calgary employment law practice, our team can help you understand all of the fine print in your employment contract.

Restrictive covenants such as non-competition and non-solicitation agreements are often just intimidation tactics. They’re usually poorly written and do not often hold up in court.

Remember, in most cases, non-compete clauses are not enforceable; period. We’ll make your former employer prove it – in all likelihood, we’ll cause them to abandon their claims and go away, allowing you to focus on your new opportunity. 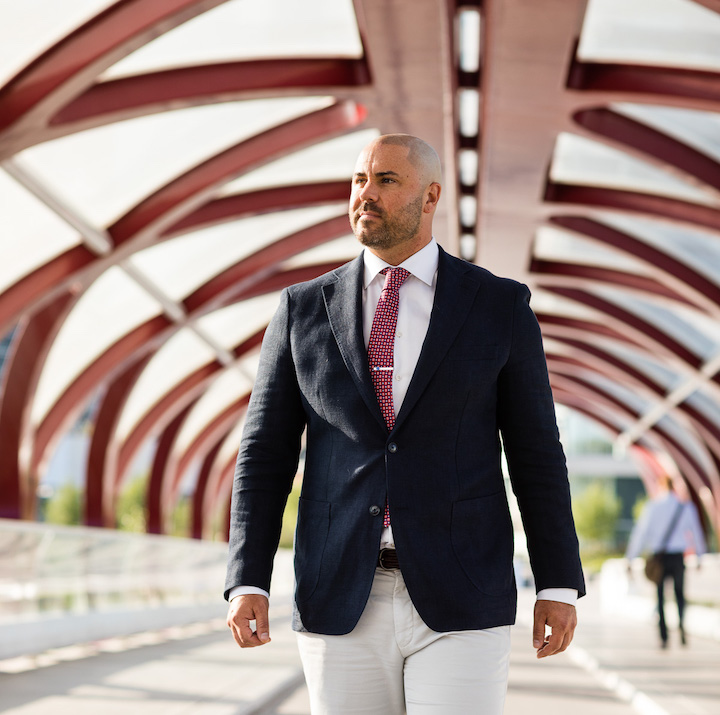 Let us look over your employment agreement.