Do you understand all of the fine print in your employment agreement? Could there be terms and clauses hidden behind all that legal jargon?

Give yourself the peace of mind and let one of our dedicated Calgary employment lawyers review your contract before you sign.

At our Calgary employment law firm, we get so upset when we see long-term employees (i.e. an employee for 8-10+ years) lose out on their entitlements due to some fine print in their original employment contract.

Employers will almost always try to use one-sided clauses to prevent their employees from receiving the full common law severance or reasonable notice they deserve when letting them go.

Crucially, and if properly done, employers are allowed to do this so you need to make sure you know what you’re getting yourself into.

Alberta has prescribed statutory minimum amounts of notice or pay-in-lieu (i.e. severance) for employees. These minimums only set the floor and vary significantly from what an employee is otherwise entitled to for severance according to the more fair and equitable common law.

Unfortunately, many employers are now trying to dodge the common law and are placing unreasonable limits on what they offer workers leaving their role.

For example, consider the following case of John, a typical Calgary employee we see often. John has been employed with his company for 15 years in a progressively senior and supervisory role in the energy sector with an unblemished performance record. He is 57 years old and because of the economic climate coupled with his age and managerial experience, he is not likely to be considered for the few lower paying and more junior roles existing in his industry. John’s position was targeted for elimination and he was let go as his company underwent a large reorganization.

At common law, John could reasonably expect anything from 12-18 months’ severance. However, unbeknownst to John, his employment contract included a term limiting his severance entitlement to 8 weeks’ pay, the statutory minimum for his length of service to the company. John’s severance entitlement just went from a minimum of $180,000 (inclusive of bonus) to approximately $23,000… a staggering difference of $157,000.

We’re not kidding; this stuff happens a lot with very little recourse in most cases.

Why do we hate this so much?

That’s simple – as the case of John illustrates above, it’s easily preventable and being stuck with a provision of this nature in your employment contract could represent a fraction of what you would otherwise receive by way of severance or reasonable notice if this clause was not part of your employment agreement.

Let’s make sure this doesn’t happen to you!

What should I look for in my new employment contract?

An employment contract lays out the duties and responsibilities you have to your employer, and vice versa. Details regarding your hours, wage, and title agreed upon are in your agreement. But there may be specific clauses and conditions that can raise concern.

It is crucial that you understand all of your rights and what you’re entitled to before signing any documents at your new place of work, or when new agreements are presented to you over the course of your employment. 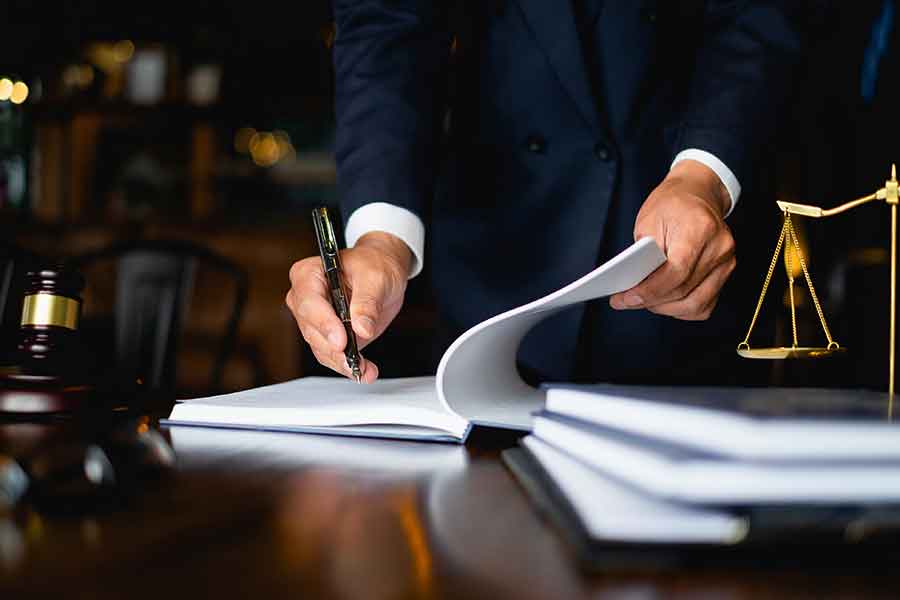 Although it can feel uncomfortable asking for time to review your contract, it’s necessary to protect yourself from future hardships. A good employer will be understanding and should be supportive of you doing your due diligence.

We will go through your employment agreement with a fine-toothed comb. By consulting with our legal counsel, you will ensure that you understand all of the clauses, terms conditions laid out in the contract.

If we see any red flags, we will help you negotiate with your potential employer.

Non-compete or non-competition clauses aim to prevent you from competing against your former employer if they terminate your employment or you resign.

Good news! In the employment law world, a non-compete clause will generally not be enforceable against you in most cases.

From a legal perspective, non-compete clauses are also completely useless if your employer….

Employers will often include them in employment agreements simply as an intimidation tactic, hoping you will think it’s valid once has occurred. Unfortunately, this usually benefits the employer because many employees don’t seek out legal counsel and simply trust that these representations are enforceable.

Let us be the judge of that – we’ll review your agreement and assess whether it’s been properly drafted and is reasonable. In all likelihood, we’ll have some good news for you. You’ve got to earn a living somehow and the courts generally tend to agree.

Is a non-compete clause enforceable? 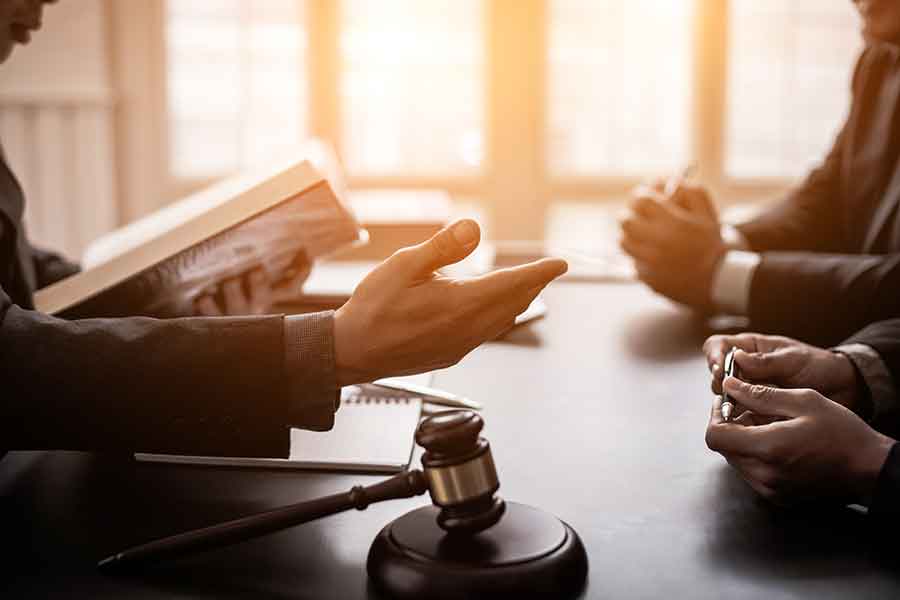 If your employer really wants to hire you as much as they say they do, we’ll make sure they get rid of these unfair and one-sided clauses to protect you and your family from costly layoffs or “miscalculated” severance.

Whether before or after you have been terminated, and before signing any employment agreement, settlement agreement or release, have us review the terms and conditions you’ll be subject to. Just because the clause is there does not mean it should be or that it’s enforceable. 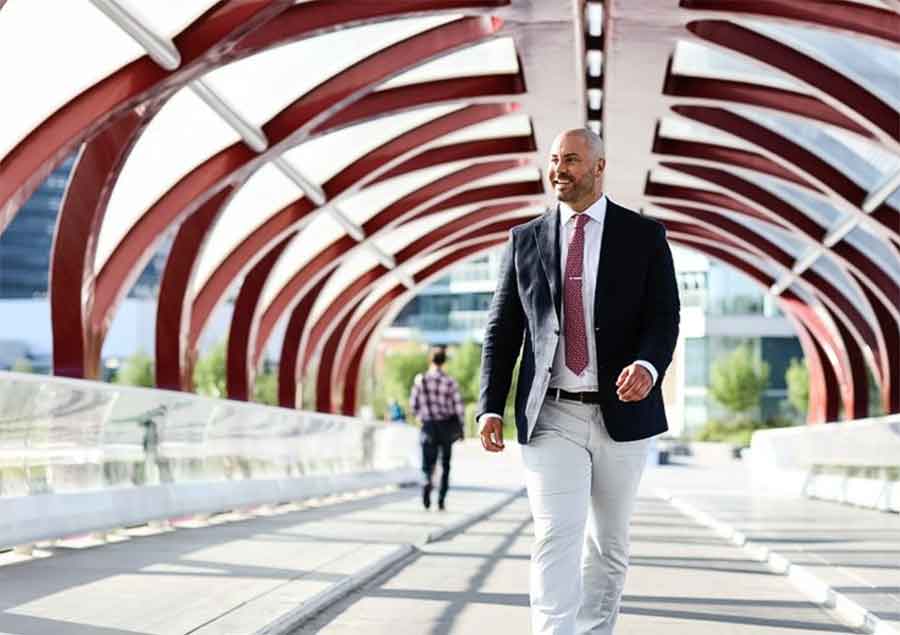 We help you and only you, the employee.

We draft , review and advise on employment agreements and restrictive covenants of all nature.